← more from
Ici d'ailleurs
Get fresh music recommendations delivered to your inbox every Friday.

from Méridiens by Chapelier Fou 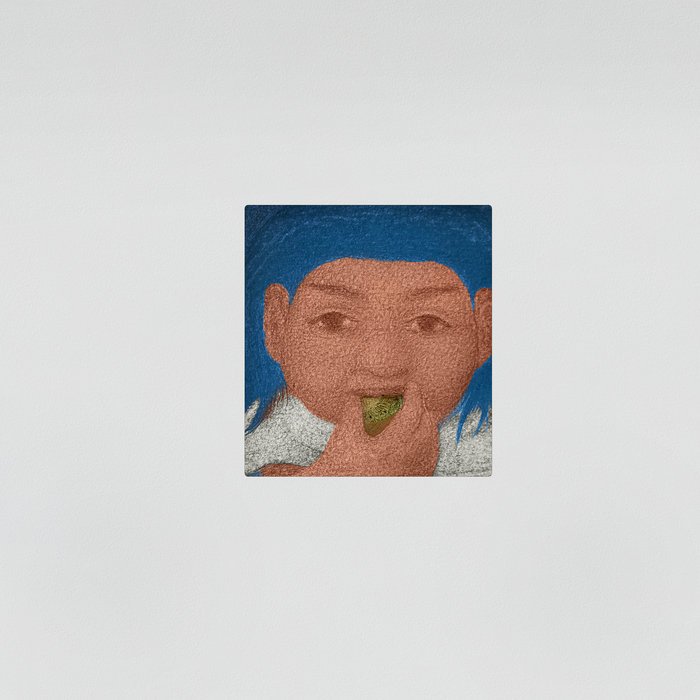 Music as a treasure hunt. It is tempting to use this idea to summarize the "official" discography by Chapelier Fou which began in 2009 with Darling, darling, darling..., a first EP that already included one emblematic track which gives its title to the disc. Since then, 7 albums and several EPs have been added, among other recordings. ... more

Bandcamp Daily  your guide to the world of Bandcamp